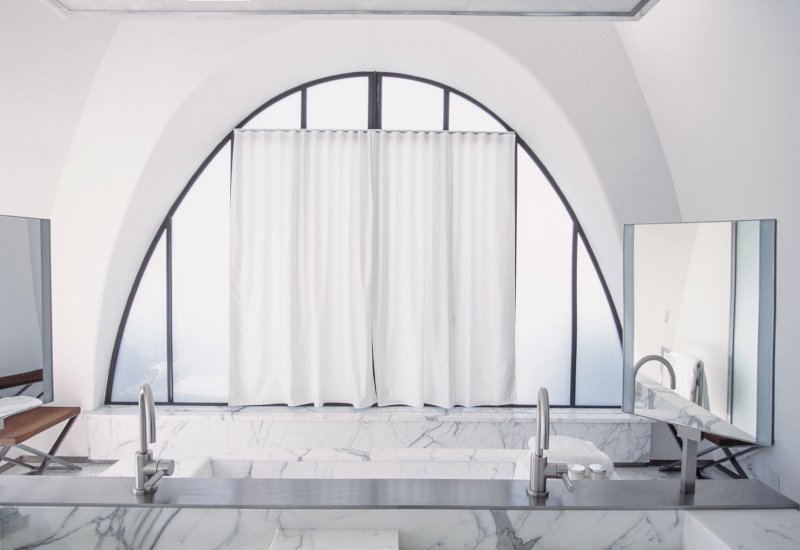 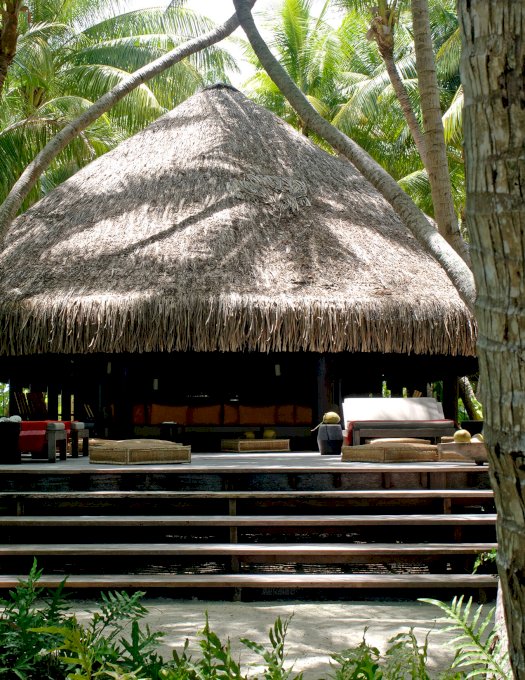 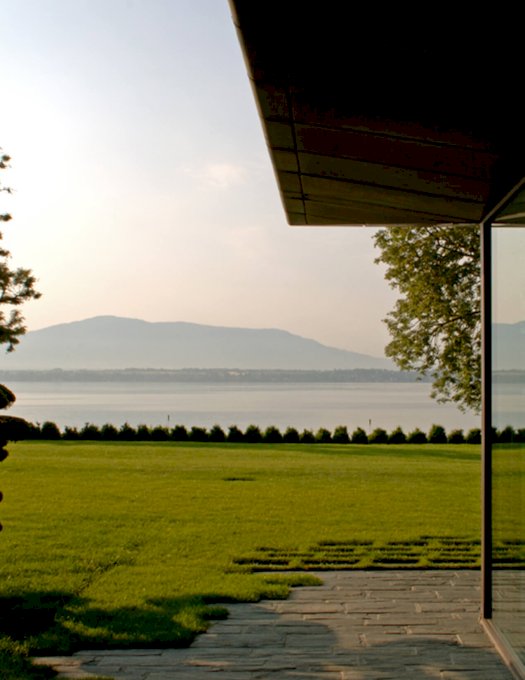 Media mogul Rupert Murdoch has settled in Soho, a former industrial neighborhood of New York City. After a spell living at the nearby Mercer Hotel (another Liaigre project), Murdoch came to two conclusions: that he wanted to continue living in Soho and that he would entrust the design of his new living space, a three-story loft, to Liaigre.

All three levels are decorated in a way that maximizes space and openness (by avoiding the clutter of furniture and objects) and that expresses refinement without ostentation, while taking into consideration the size of the building and the character of the neighborhood. The simplicity and restraint that Liaigre is known for highlights the muted modernity that emanates from the residence.

All three levels are decorated in a way that maximizes space and openness.

The wide teak slats found throughout the home, the dark wood paneling in the media room, and the smatterings of refined silk take their inspiration from Asian aesthetics. Out on the building’s terrace, the space underneath the steel structure supporting one of the old wooden water tanks that dot the Manhattan skyline was made into a luxurious master bath outfitted in white Carrara marble. 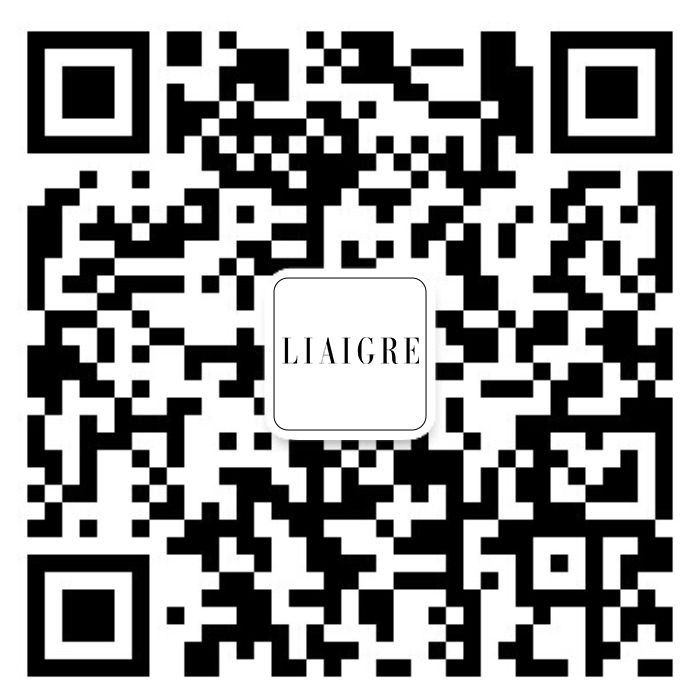 By browsing this site, you agree to the use of cookies to better take into account your interests. Learn more